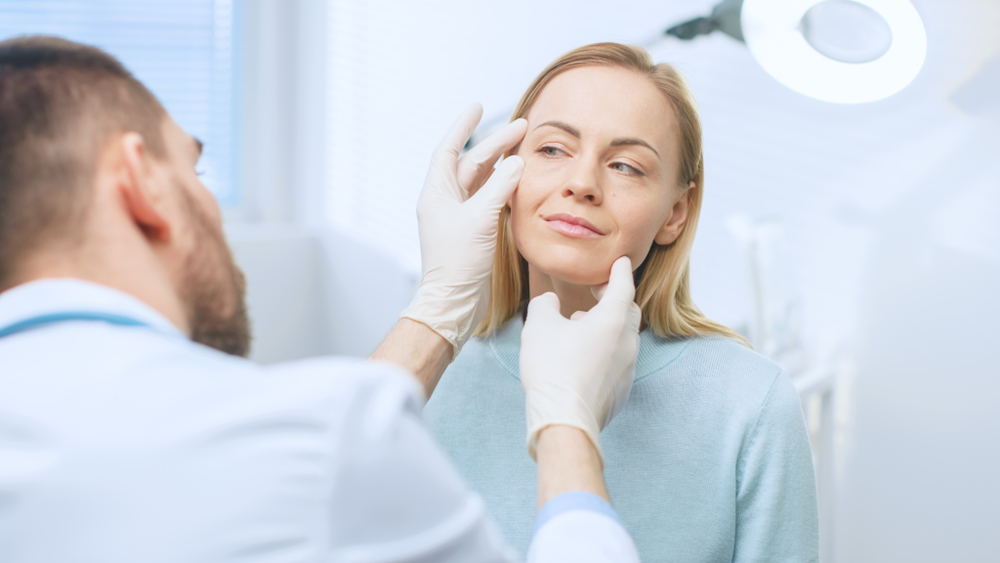 Botox vs. Xeomin, What’s the Difference Between These Top 2 Anti-Aging Injectables?

In this modern day and age, it’s commonplace for consumers to feel spoiled with choice, overwhelmed by their options that all accomplish the same goal.

This is especially true of Botox and its alternatives. Botox vs. Xeomin, what’s the difference? Which one is best for your goals? Read on to find out!

Botox is the first injectable of its kind to receive FDA approval for cosmetic use in 2002, particularly the treatment of fine lines and wrinkles.

Botox is the brand name for onabotulinumtoxinA, a powerful neurotoxic protein that can weaken and paralyze muscles. When used in safe, controlled doses, this paralyzing effect is incredibly beneficial for the treatment of lines and wrinkles and even lip enhancement. Botox lasts three to four months with regular treatment.

Xeomin was FDA approved almost a decade after Botox in 2010. It is the brand name for incobotulinumtoxinA, another neurotoxic protein produced by the same family Botox is in. However, these two products are different.

Xeomin is double filtered and referred to as a “smart toxin,” having had its impurities removed so you get only what you need to treat lines and wrinkles. Just like Botox, it paralyzes the muscles, resulting in its ever so popular smoothing effect. Results of Xeomin last between three and five months.

Botox vs. Xeomin, What’s the Difference? Which One Is Right for Me?

So, Botox vs. Xeomin, what’s the difference exactly? From the outside looking in, you might assume that these injectables are the same. They’re not. They serve different purposes and have their own unique traits.

Xeomin is a filtered product that contains no impurities. This means your body is less likely to build antibodies against it and diminishing its efficacy like it can with Botox. So, if you’ve built up a resistance to treatment, Xeomin might be a better choice.

Xeomin is limited in its uses, approved for the treatment of glabellar lines (lines between your eyebrows) and a handful of medical conditions. Botox, however, is approved for treating crow’s feet, lines around the mouth, frown lines, forehead lines, and more.

Xeomin tends to be slightly more affordable than Botox as well, with an average treatment cost of $425, compared to Botox’s average of $575. This ultimately varies depending on the number of units used and the credentials of your injector.

Are There More Botox Alternatives?

Both Dysport and Daxxify are approved for the treatment of moderate to severe frown lines, just like Xeomin. Dysport is said to take effect faster than Botox and lasts four to six months. Daxxify is the longest lasting injectable so far, with results visible for an average of six months and seen in some patients as long as nine months.

The average cost of a Dysport treatment is $450. Daxxify, being the newest member of the botulinum toxin family, doesn’t yet have an official price.

Bottom line: All of these cosmetic injectables have a rightful place in the world of aesthetics. Which one is right for you depends on your history with neuromodulators and your aesthetic goals.

Find Out Which Wrinkle-Reducing Injection Is Right for You at Milani MedSpa!

Not sure which wrinkle-reducing treatment is best suited for your goals? Our expert injectors at Milani MedSpa can help! We offer an array of anti-aging injectables and treatments to help you look and feel your best.

Contact us at 703-517-6600 to book a consultation now, and quickly turn back time with the use of one of these top cosmetic injections!